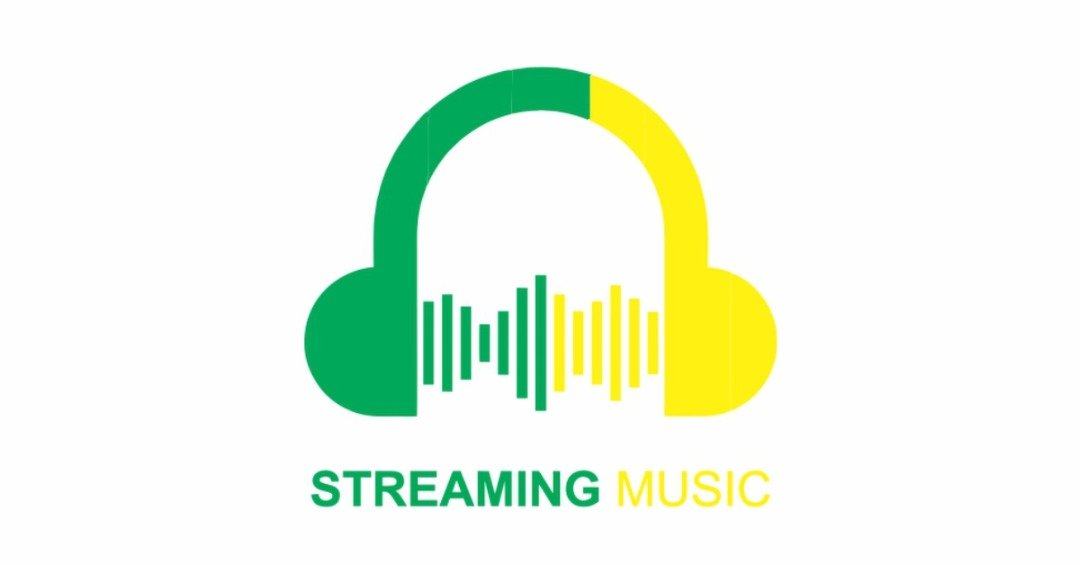 Aside from the popular streaming platforms like Spotify and Apple Music, we have other streaming platforms which is engaged by billions of music lovers each day to listen to their favorite singer. Streaming music is another advancement in technology in recent times, which has helped both the artist and the producers make their music heard globally. Streaming is another revenue-generating platform, which over time has been able to generate close to $294 million as of 2022, and it’s expected to have additional 55 million users before 2026.

Spotify is the most used stream music platform in Africa, and it has dominated the market for years before the likes of Boomplay came in as a competitor. Boomplay is also recognized and used globally. We have other platforms that people use in streaming like; Soundcloud, Mdundo, youtube music, Tidal, AudioMack, Dezer, Qobus, Shazam, and many more.